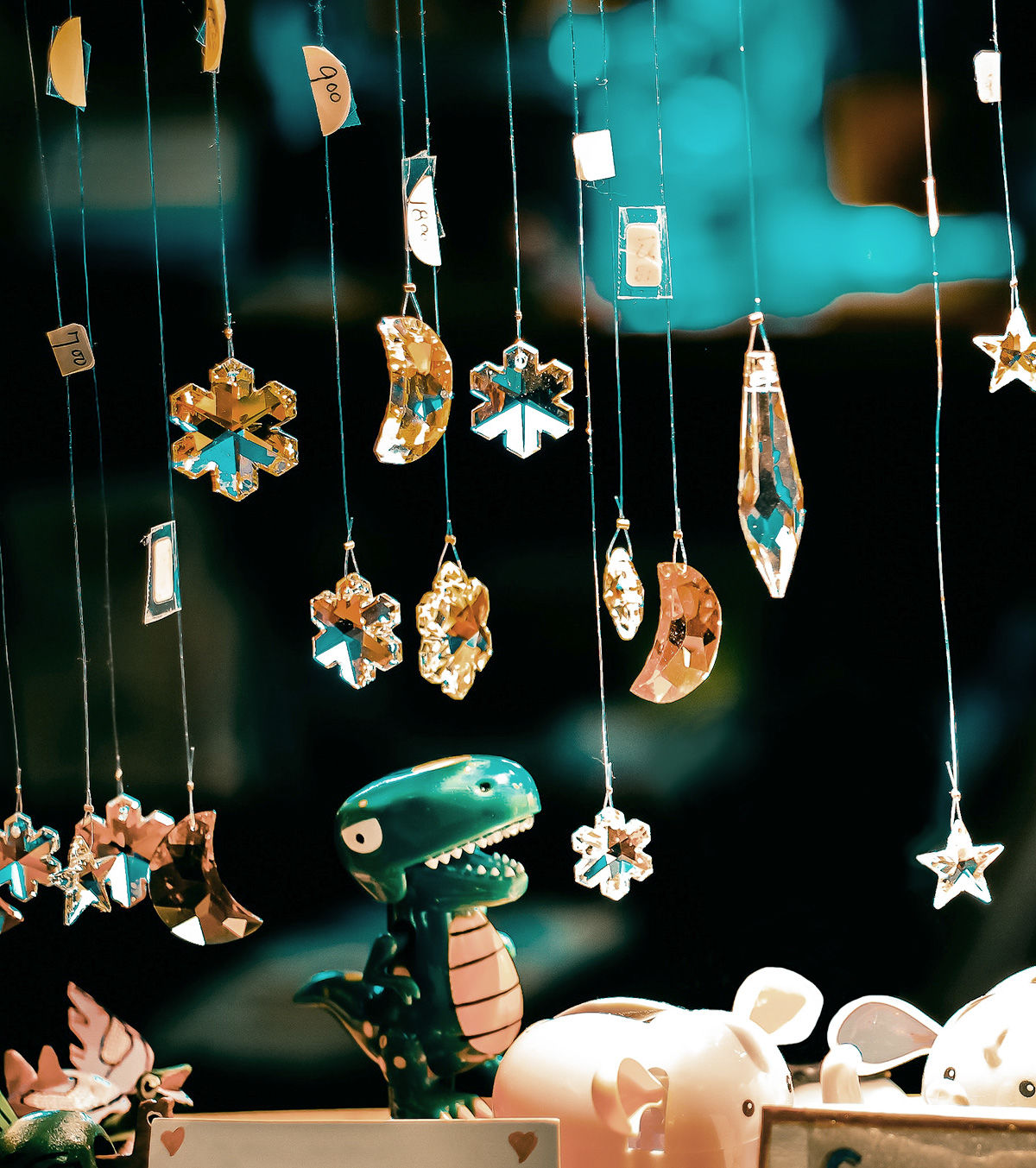 Berlin's natural history museum houses a serious collection of bones excavated largely from Tanzania in the 20th century, featuring all sorts of species.Most impressive is the 41-foot, 5-inch Brachiosaurus, the tallest dinosaur in the world on display. It's a Guinness World Record holder and dominates the first gallery.The museum also has the most important Archaeopteryx fossil in the world, demonstrating the birdlike link between dinosaurs and birds.

The world's biggest version of the world's most famous dinosaur.

The museum's Evolving Planet exhibit, dedicated to the last 4 billion years of evolution, features dinosaurs from as far away as Madagascar and Antarctica.

The main attraction stands at the entrance. Meet Sue, the largest Tyrannosaurus in the world, who greets visitors at Chicago's natural history museum.

She's a terrific specimen -- the original skull, weighing 600 pounds and flashing 58 teeth, is on display in the museum's balcony level along with information on the most notorious of dinosaurs.

It's easy to imagine the enormous tooth-filled snout crashing through the sunroof of a "Jurassic Park" jeep.

With the largest dinosaur hall in the world, this museum has an impressive collection of fossilized skeletons and casts.The standouts are 30 Iguanodons, the second dinosaur to be classified in the 1800s.They're the ones with the curious spike that early paleontologists mistook for a horn on their nose.Interactive displays in the gallery also detail the fossilization process and dinosaur digs, among other topics.

This is the place to explore prehistory in Australia.The place has the country's largest collection of dinosaur fossils.Alongside fossils, bones and impressive footprints from all sorts of animals and beasts, the museum features a garden with imposing dinosaur sculptures and animatronics inside that add a bit of Spielberg magic to displays.Fossil digs, children's learning events and weekend tours help attract 200,000 people a year, making it one of the area's biggest tourist attractions.

More than 130,000 fossils call this paleontological research center home, including the original "Black Beauty" Tyrannosaurus skeleton with its unique dark sheen.A recreation of a pack of Albertosaurus, inspired by a bone bed of 22 specimens found in Alberta, pays homage to Joseph Tyrrell, who discovered the carnivore in 1884.The museum also displays sabertooth tigers attacking a mammoth as well as a living garden that recreates life during the Cretaceous period in Alberta.Visitors can watch paleontologists at work in the preparation lab to see how they prepare fossilized bones, like those of an Ankylosaur found in a Canadian mine.

This museum's standout attraction is a 106-foot Supersaurus.The museum has acquired the most complete archaeopteryx in the world (after the one in Berlin) and boasts skeletons of Triceratops, Stegosaurus and Velociraptor, among others in all sorts of dynamic poses.The real draw is getting to talk with real paleontologists, like those who inspired Alan Grant's character in "Jurassic Park."All ages are invited to "dig for a day" by signing up to participate in excursions to one of the world's richest bone fields, just down the street.

Another vast space given to prehistoric fossils, the Dinosaur Museum in Zigong sits atop the Dashanpu fossil site, allowing visitors to get a firsthand glimpse of an excavation site.This top Chinese attraction has 18 complete skeletons among the 200 individuals pulled from the graveyard, and they're displayed among foot prints, skin fossils and other prehistoric finds.Specimens are renowned in the dinosaur community and attract nearly 7 million people a year in China.

South Africa doesn't conjure images of T. Rex and Brachiosaurus, but the Izikio Museum does feature some of the prehistoric beasts from its Karoo region.

In addition to dozens of other exhibits, the prehistoric section deals with lesser known dinosaurs and their cousins that inhabited the continent from Cape Town to Marrakech.

The "African Dinosaurs" exhibit features the Euparkeria, a distant relative of the dinosaurs, native to South Africa; as well as the Jobaria, a sauropod from Africa.

The Carcharodontosaurus skull from North Africa is part of a creature that trumped the mighty T. Rex in size and stature, making it one of Africa's most imposing killers.

Opened in 2011, Jurassic Land is as close as you'll get to fleeing dinosaurs alongside Sam Neil and Laura Dern.One part education, another part entertainment, the 10,000-square-meter experience mixes skeletons and fossils with writhing animatronic dinosaurs in an Ingen-esque setting, including a "veterinarian" taking care of an injured Stegosaurus and egg incubators.While Spielberg may not have given his blessing, the center does offer a creative and engaging educational experience for children, though connoisseurs may question the seemingly anachronistic placing of a Spinosaurus next to a Triceratops.

Opened in 2011, Jurassic Land is as close as you'll get to fleeing dinosaurs alongside Sam Neil and Laura Dern.One part education, another part entertainment, the 10,000-square-meter experience mixes skeletons and fossils with writhing animatronic dinosaurs in an Ingen-esque setting, including a "veterinarian" taking care of an injured Stegosaurus and egg incubators.While Spielberg may not have given his blessing, the center does offer a creative and engaging educational experience for children, though connoisseurs may question the seemingly anachronistic placing of a Spinosaurus next to a Triceratops.